DRE# 01212150
In order to maintain my success I must do an outstanding job for every one of my clients. That is how I continue to earn their business and that of their friends and family.

As a new real estate agent in 1997, Lee Ziff had one of the fastest starts imaginable. In his third full year in the business his sales topped $20,000,000 and he was already being featured in a “Masters of Real Estate” series promoted by his company, Coldwell Banker. In 2002, he was recognized as “Broker of the Year” at CB’s flagship Beverly Hills Office, their #1 office in the nation. He served on the CB’s “President’s Advisory Council” meeting with the President of the company on a quarterly basis. He was frequently sought as a speaker or panelist at offices and conferences around the country. His reputation as a respected agent among his colleagues on the Westside of Los Angeles was second to none. In 2007 his sales topped $50,000,000.

When the market began to shift, Lee noticed that the environment at Coldwell Banker had also shifted negatively. He sought out a company whose positive attitude would match his own. After investigating 5 different companies the choice to move to Keller Williams was an easy one: “From the receptionist at the local office to the CEO of the company in Austin and everyone in between, the positive energy and forward thinking were evident. It was by far the best environment for me.”

Because he works almost exclusively by referral, Lee’s real estate practice is wide ranging both geographically and in terms of price point. At one point he had a large estate listed for $12M and was in escrow on a one bedroom condo. No deal too big nor too small. In the 2nd Quarter of 2013, Lee was ranked 4th out of more than 80,000 Keller Williams agents in the nation.

Prior to entering real estate, Lee was the President of The Tennis Place, Inc. and managed tennis facilities in Los Angeles and Beverly Hills, managing a staff that grew to over 60 persons. That business is still thriving although Lee no longer has any day to day management responsibilities there. As in everything Lee does, his reputation in the tennis business is vital to him: “Our stellar reputation is born out of 30 years of serving the community, our customers and our staff with dedication and quality.”

Lee is an active real estate investor and puts together partnerships to purchase apartment buildings. His conservative, long term investment strategy has served him and his investors well, especially when the market shifted in 2008. Lee is also the Operating Partner of Keller Williams Pacific Estates in Long Beach. A position which he holds with great pride.

Lee is a graduate of the University of California, Berkeley. He still competes in bicycle racing (and was once a member of US National Team) and was a member of Berkeley’s national class Crew (rowing) team. Lee brings his competitive enthusiasm to his business career. He is very active in his community supporting a number of causes and serving on several boards of non-profit organizations. 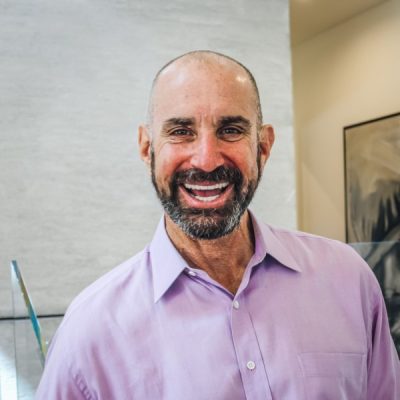 Enter Your Email Address to Save Homes & Searches

Stay informed with email alerts on saved properties and new homes that match your search criteria.

First time here? Welcome!
We need a few more details to get you started.